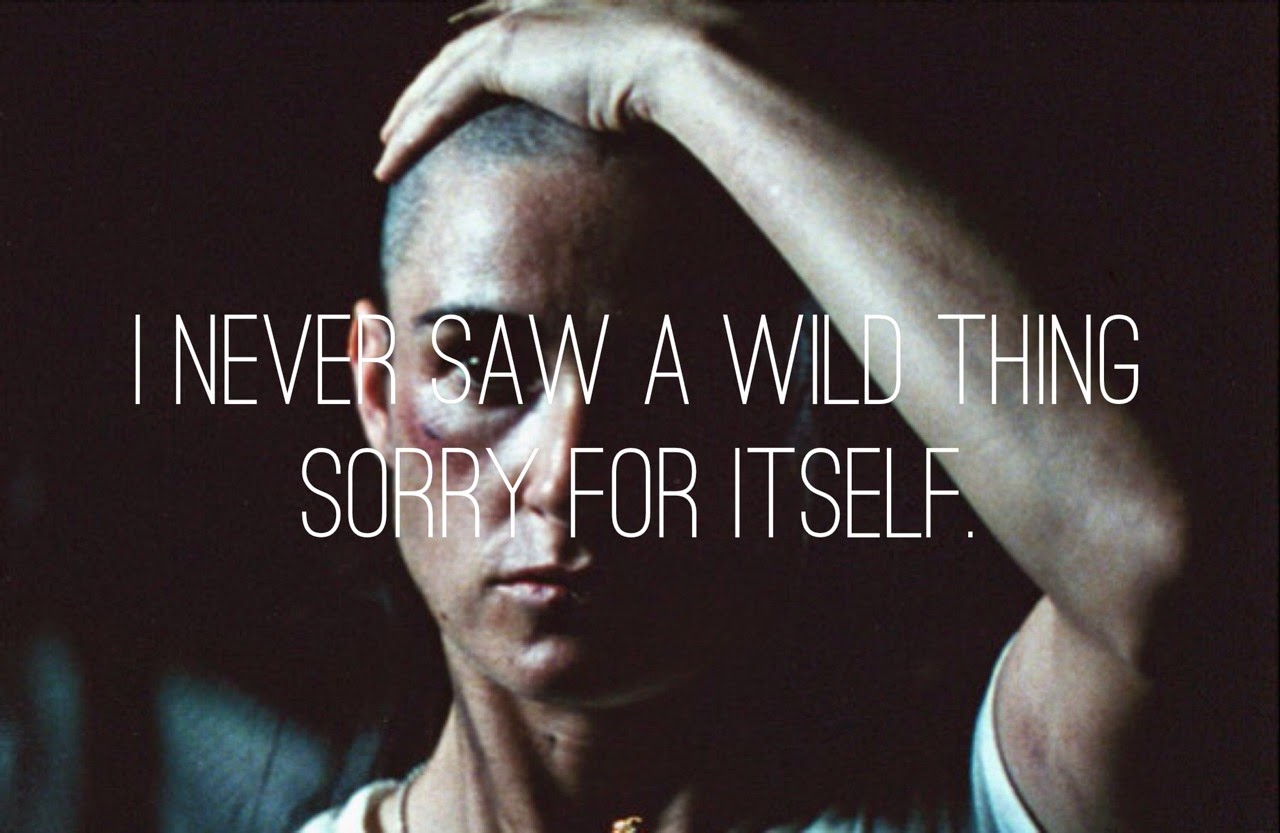 I wouldn't say that American action movie G. I. Jane (1997) is a great film, even though in Ridley Scott it undoubtedly has a great director. A box office success, it wasn't quite as much of a blockbuster as hoped for by the producers who had stumped up a $50,000,000 budget.

Nor would I say that the star of the film, Demi Moore, is a great actress. Nevertheless, she's a better actress than many people wish to believe and undeserving of the Golden Raspberry Award for her performance as Lieutenant Jordan O'Neil.

What I would say, however, is that her G. I. Jane co-star Viggo Mortensen is not only a very fine actor, but also one of the most interesting figures in Hollywood. A poet, publisher, musician, photographer and painter - as well as a charismatic screen presence - Mortensen has given some excellent performances, particularly under the direction of David Cronenberg.

But what I really like about him is the fact that he was the one who suggested to Ridley Scott that his enigmatic and violent character, Command Master Chief John James Urgayle, would be made more interesting to an audience were his brutality offset by a love of literature - particularly D. H. Lawrence's poetry!

Thus it was that Urgayle recites the following lines to his new recruits:

At the end of the film, by which time O'Neil has proved she's not a lesbian, survived her training ordeal, and displayed real courage and ability under fire as a Navy SEAL, we see her leafing through a Penguin edition of Lawrence's Selected Poems that has been left in her locker. O' Neil reads the above verse with tears in her eyes, whilst Urgayle looks on affectionately.

Her copy of the text, already annotated and well-thumbed, is doubtless Urgayle's own. But the book itself belonged to Mortensen and was not merely a prop bought for the scene. And that, for a Lawrentian, is pleasing to discover.

To view on YouTube the recital of Lawrence's poem by Master Chief Urgayle (as played by Viggo Mortensen) click here. To see the touching final scene of G. I. Jane click here.

Posted by Stephen Alexander at 18:22 No comments: