On the Use of Dialect as an Erotico-Elementary Language in D. H. Lawrence 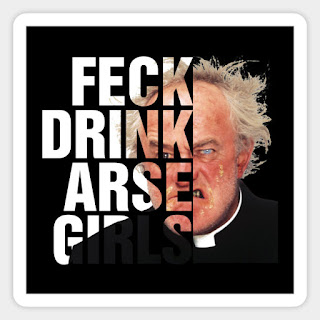