In Defence of Owen Rhys and the American Way of Life (The D. H. Lawrence Birthday Post 2021) 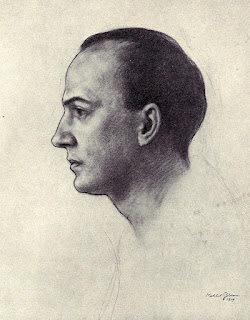