Wood You Believe It? Another Post on Dendrophilia (With Reference to the Case of Humphrey Mackevoy) 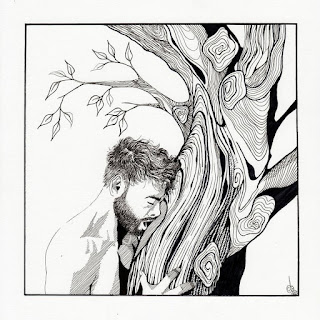